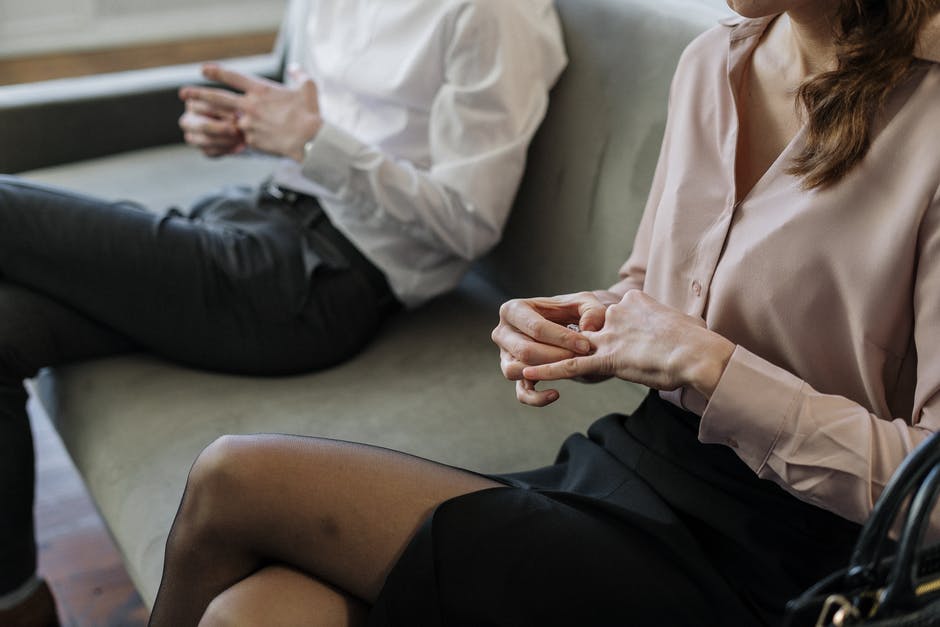 While marriage doesn’t hold quite the same importance that it might once have, it’s still a key life goal for a majority of Americans. For some, religious convictions drive that desire. For others, it’s more about cultural expectations.

Yet, marriage doesn’t do so well in the US. Despite a lot of disagreement over the exact figure, the overall divorce rate in US is around 45 percent.

Just as importantly, though, not every marriage should last forever. The issue becomes recognizing the major signs it’s time for divorce. If you’re thinking your marriage is on the rocks, keep reading for the signs you’re likely headed for divorce.

Sometimes, it’s difficult for someone to recognize that they’re on the defensive. After all, most marriages at least start out happy with fairly good communication. It’s often a slow process when communications break down.

Yet, constant defensiveness is a big sign that you’re headed for a split. Not sure what it looks like when someone is constantly defensive?

If it continues on that way for long enough, one of you will likely call a divorce lawyer.

While you might not use the term contempt, most people recognize it when they see it. It’s essentially an intense form of disdain or a deeply held scorn.

For example, let’s say you tell your spouse about your idea for a business and show them your business plan. Your spouse sneers at you or tells you it’s a stupid idea. That’s a classic example of contempt.

Do you feel that way about your spouse or express those kinds of feelings? Vice versa? It’s another bid sign that the marriage is on its last legs or that a divorce is imminent.

Avoidance can take a lot of forms in a relationship. For example, you can avoid talking about things that bother you or maybe you find reasons to spend time away from home.

It can go even further with one spouse or both spouses avoiding each other inside the home by retreating to an office, garden, or garage all the time. Avoidance of any kind means one or both spouses no longer feels willing or able to confront and resolve important issues in the relationship.

What to Do If You Decide It’s Time for Divorce

If you decide it’s time for divorce, there are several things you should do. You should speak with a divorce attorney. You should also discuss the possibility of divorce mediation with your attorney and potentially your spouse.

If at all possible, aim for a civil end to the relationship. There is a good chance that you’ll still end up dealing with each other over time if you have kids.

Blake & Schanbacher Law specializes in family law in the York, PA area. If you need help managing your divorce, contact Blake and Schanbacher Law today for an appointment.