3 Nightmare Divorce Stories You Can Learn From 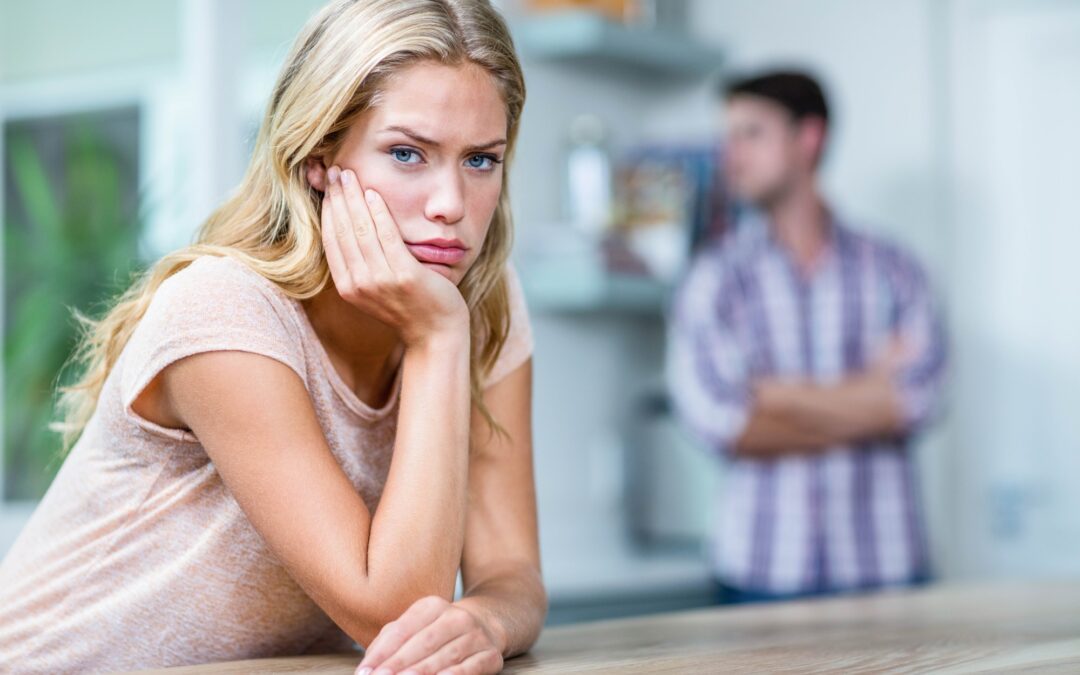 Women that marry at 45 or while in their early 20’s are more likely to get a divorce. The best age, according to many experts, is between 28 and 32. The chances that many couples will separate, eventually, is quite high. What does this mean for the experience of divorce in and of itself? In many cases, the process follows through in a standard manner. However, for some couples, things can get quite complicated. How bad can it get? No need to wait to find out; just read ahead at three nightmare divorce stories for an idea.

You might have heard a few stories of couples who divorced and remarried. That didn’t happen in this case, and many would avoid doing so.

One woman in California continued working at 70 years of age as a principal in an elementary school. As time went on, many people started asking why she hasn’t retired.

Her answer was quite jarring. She talked about how a horrible divorce, 15 years prior, resulted in a highly inconvenient outcome. When she retires, she has to give him a portion of her retirement payments.

So, she decided to avoid retirement entirely, thus preventing the legal action from taking place! While it’s not the best way to spend one’s golden years, it’s an understandable reaction.

Take your time picking a spouse because you never know how long consequences can last if you cut ties in the future.

2. Not According to Plan

Divorce regret stories are a dime-a-dozen. In this case, the groom likely left the situation more content than when he entered.

A bride-to-be decided to plan a wedding with her boyfriend, unbeknownst to him! She sent out invitations to both families, mutual friends, and other guests. Her next step was to let him know a week beforehand.

She was overjoyed when he said yes, and the proceedings took place as normal. Shortly after, though, he annulled the marriage and ended the relationship. It turns out he just wanted to avoid the embarrassment of saying no.

Being straightforward and honest can help avoid this type of situation.

One strictly religious couple decided that their attraction for each other, on a physical level, was stronger than anything else. Since they were only dating, they couldn’t have sex. So, they decided to tie the knot.

After a surely exciting and eventful year in the bedroom, they went their separate ways, messy divorce and all.

Not All Divorce Stories are Bad

Of course, not all divorce stories are nightmarish. Things can end just as well as they started. Sure, it can come with emotional ups and downs, but the right divorce lawyers can keep the rest of the situation simple, stable, and easier for everyone involved.

Whether you’re considering or sure about taking off your ring and starting a new life, it’s always a good idea to consider counseling or legal assistance. Reach out for consultation, and we’ll guide you every step of the way.