How to Talk to Your Kids About Divorce 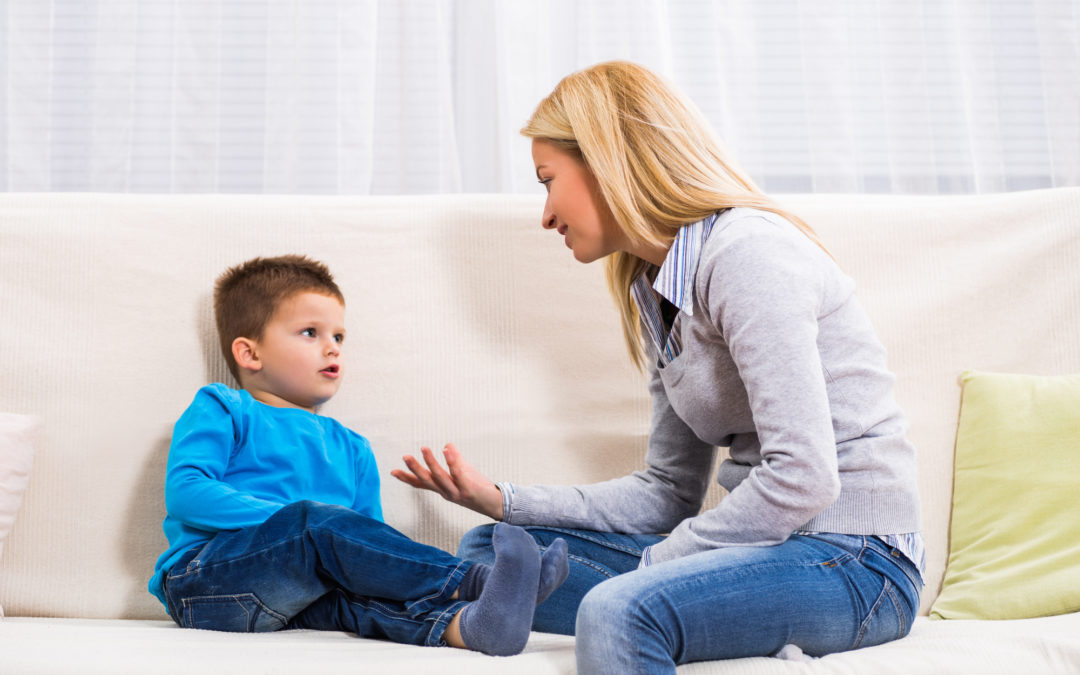 Every year, a sizable chunk of marriages in America end in divorce.

While divorce is not so uncommon today, no child wants to live through the experience of their parents separating. Some will take it harder than others, but it still won’t be easy, even for the older kids. And that’s precisely why it’s important to know how to talk to kids about divorce.

Your kids will need time to heal, but you can do a lot to lessen the pain and help them heal faster. How you approach the matter before, during and after separation could make all the difference.

A lot will also depend on the age bracket they’re in as we shall see in this guide. But before that, let’s look at some general tips for approaching the issue:

Tell Them as a Team

There’s no doubt that you both love your kids, no matter how bad the differences may be. It’s therefore important that you act as a united front-not merely for show, but to communicate that the decision to separate is mutual.

Even if your kids know that you’re fighting, they will be relieved to see that you have come together for them. If you we’re to tell it separately, it’s quite likely that you’ll give different accounts of the situation, which will only make things harder for the child.

Remember to first agree on what you’re going to say to them. The last thing you want is another painful argument about finances in front of the kids.

In a typical divorce case, one party will be blaming the other for everything that led to divorce. But for the kids’ sake, at least try and work on an amicable split. Imagine, for example, calling your spouse “a liar” or “an idiot” in front of their son.

In the son’s, mind, they’re one half of the father and one half the mother. “If my dad is a liar, what does that say about me?” They might not think about it consciously, but they sure will develop negative unconscious perceptions about themselves. Keep in mind that children derive a big part of their sense of identity from their parents.

When explaining divorce to a child, the timing of the news is also important with regards to how they’ll cope. Do not break it to them right before they jet off to school. Bedtime is not a good time also because they’ll find themselves alone in their room, with no one to comfort them.

Tell them when you know you’ll be around afterwards to give them the hugs and reassurances they need. They will probably also need answers to some pressing questions, it’s its best that you’re there to address these questions at the earliest possible.

Telling Your Kid about Divorce: Ages 2 to 5

So you don’t want to complicate the talk with your preschooler. You could say, “Mommy and daddy have decided that daddy will be staying at Uncle Joey’s. You will still get to see him and play with him on the weekends.”

At this point, your kid will automatically wonder what will happen to them. This is because their worldview revolves around them and their needs.

Remember that while you view divorce as a complex legal issue, your 5-year-old child does not have the mind yet to process the implications. They’ll probably only get concerned about the small logistical issues. They might ask, for example, “Will daddy take the dog with him?”

It’ll probably take a while for them to adjust to the reality of divorced parents, which is why understanding their worldview will go a long way. The most important responsibility will be to maintain the stability they’re used to. Also, reassure them of your love and support.

Telling Your Kid about Divorce: Ages 6 to 11

Kids at this stage have a more developed ability to process and talk about their feelings. They’re more exposed to the outer world, and might even know a friend or two whose parents are divorced. They may also have a few friends outside the home.

For 6 to 8-year-olds, you’ll still need to keep things simple because their understanding of divorce is also quite limited. The difference with them and the preschoolers is that they have a more developed fantasy world, and a less egocentric worldview.

Kids between 9 and 11 will be able to articulate their feelings better. Encourage them to talk about their feelings; to vent, so that they don’t hold on to the pain for too long.

As with the younger children, you’ll also need to tell them about the living arrangements, visitations, etc. Discuss with your spouse beforehand about all changes that might affect them.

Whatever your differences as a couple, if you know how to talk to kids about divorce, you can spare them a great deal of unnecessary pain. How you talk to them, explain the details of the arrangement and console them will make all the difference in how they deal with the new reality.

It’s also important, as individuals, to seek the legal support of an experienced family attorney. A good attorney can provide some much needed calmness during such difficult times, allowing you to focus on your kids’ needs.

For the best professional and moral support, contact us today and we’ll help you work out a smooth, peaceful divorce.