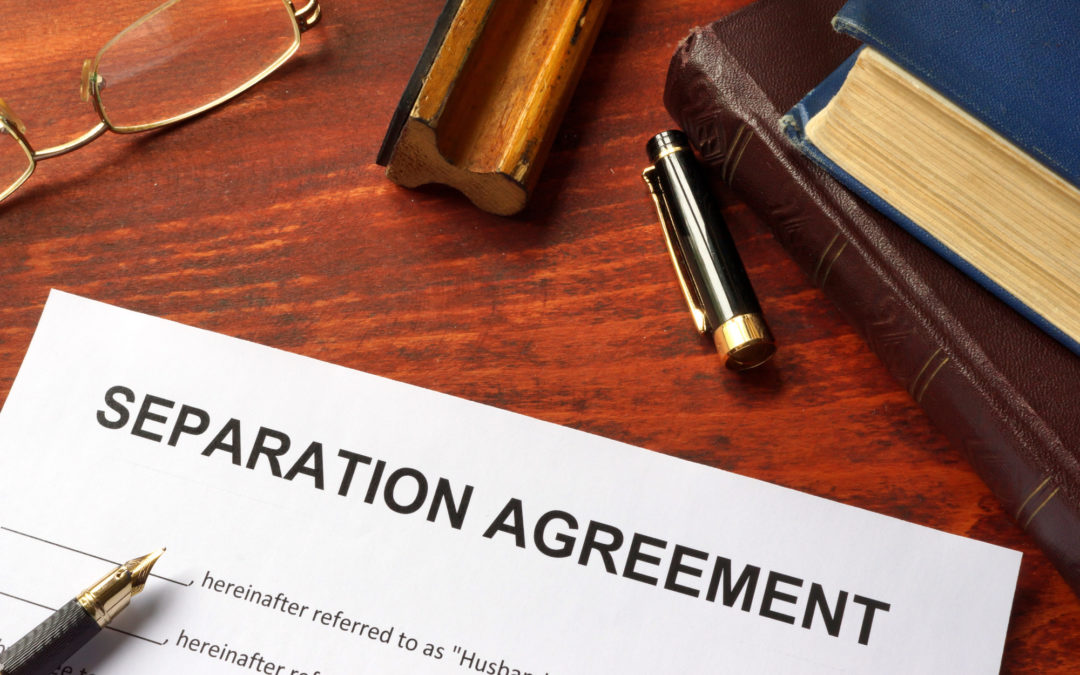 There’s an old saying that half of all marriages end in divorce. It isn’t true. In fact, in every age group, there are more people still in their first marriage than there are divorced people.

However, just because a married couple is no longer together doesn’t mean they’re divorced. They may be separated.

On the subject of separation vs. divorce, you may be wondering, “what’s the difference?” We’ll talk more about that in the paragraphs below.

Before we get into how separation and divorce are different, we should first talk about what they have in common. The truth is that the two are very similar.

Both divorce and separation may require legal action. Separation can be done without going through the process of making things official. However, you can also get officially separated.

Much like divorce, you’ll still need to work out issues such as child custody and care. Your financial assets will be separated, and, aside from child and spousal support, your spouse has no control over your money.

Also, child and spousal support can’t be written off. This has been true for both divorce and separation since 2019, when tax laws were changed. There’s a chance you’ll be able to write off legal fees, but it doesn’t happen often.

Also, you can’t get a married tax credit if you’re separated.

The main difference between separation vs. divorce is that divorce is an official, legal end to a marriage. Separation just means that you’re no longer together.

While this may seem trivial, there are some important distinctions between the two. Divorces, for instance, are far more difficult to reverse. Meanwhile, separations can be reversed simply by reconciling and moving back in together before the 90 day period has ended.

Separation also requires you to check the ‘married’ option on official forms, since the marriage hasn’t been totally dissolved. By extension, you are not allowed to get remarried if you’re only separated. You’ll have to get officially divorced first.

Your spouse can still inherit from you when separated. Furthermore, if one party gives birth to a child, the separated spouse is legally assumed to be the father unless you prove he isn’t. For obvious reasons, this does not apply to same-sex marriages.

Separation Vs. Divorce: What’s the Difference?

There are a few key differences between separation and divorce. Hopefully, the information we’ve presented above has helped you decide the question of separation vs. divorce.

There is more information out there, though. We encourage you to do more research on your own if you’re interested.

If you want more legal information and advice please visit our site. If you’re struggling with moving on from a divorce, we can help you cope.