Whats the Difference Between Divorce and Annulment? 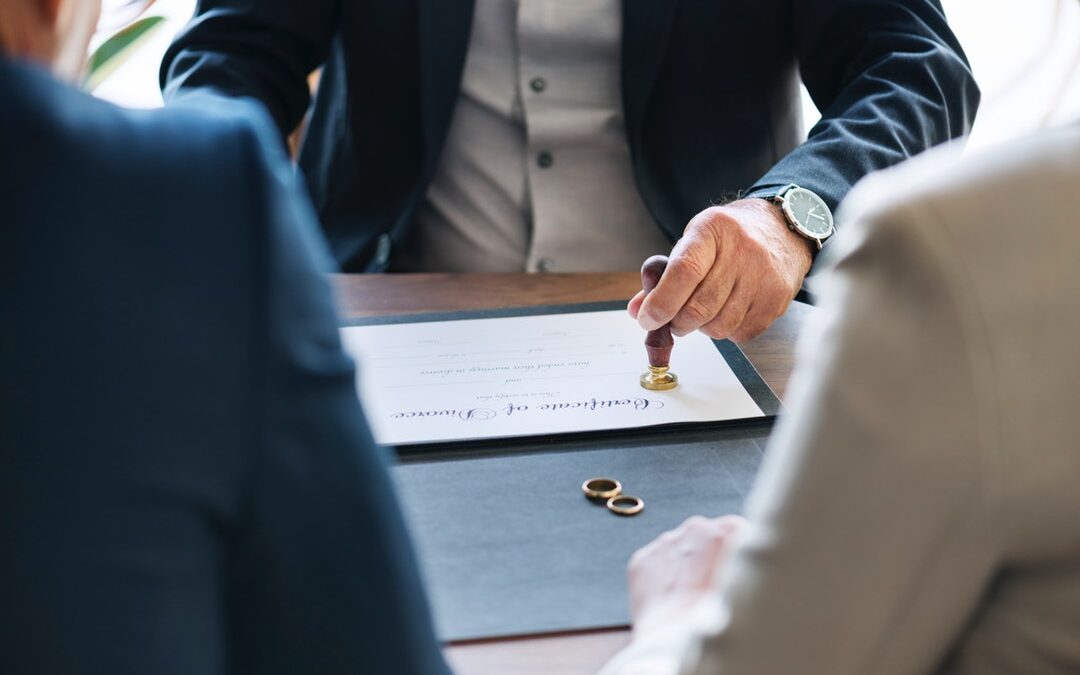 Did you know that there are as many as 2.3 divorces per every 1,000 people in the United States alone? Getting a divorce is quite a common thing, but how does it differ from an annulment? After all, both ensure that the two parties are no longer married, but what is the exact difference between a divorce and annulment?

As it turns out, it isn’t as complicated as you might think. Keep reading and learn more about the difference between these two aspects below.

What You Need to Know About Divorces

Keep in mind that marriage is a legally binding contract. Once two people are married, that information will exist in the form of legal documents. But there is a difference between a valid and invalid marriage.

A valid marriage is nothing more than a marriage that has been validated by the law and shown to be legal. Divorces only involve valid marriages. There are many reasons why a couple may decide to file for divorce.

Some of the most common reasons involve irreconcilable differences. For example, one spouse may have abandoned the other, committed adultery, or the couple may simply not get along and may feel that getting a divorce is the best option. There is also the case of no-fault divorce.

This is when the couple does not want to blame the other for the divorce. Instead, both parties have agreed that getting a divorce is a good decision for both of them. But even in this type of divorce, there may still be many arguments involved.

This usually has to do with how certain things will be split up among the couple. For example, during a divorce, it will be necessary to split up certain pieces of property, determine child custody, the distribution of wealth, and so on. All of these aspects can turn into heated arguments among the couple unless an experienced lawyer or other trained representative such as a mediator can step in and smooth out these differences in a professional manner.

There are also different grounds for which a person can get a divorce or an annulment. Getting a divorce tends to be simpler than getting an annulment since an annulment requires more specific requirements. In general, to get a divorce, all you really need is to either determine fault for one of the parties involved or, in a no-fault divorce, this won’t be necessary as long as the couple decides that they want to get divorced due to irreconcilable differences.

Whatever the case, once you get a divorce, documents regarding your marriage will still say that you were at one point involved in a valid, legal marriage. But how does getting an annulment compare and how will it affect these legal documents?

What You Need to Know About Annulments

In short, an annulment can completely erase a marriage and make it so your marriage was never even valid to begin with. But how is this possible, you might ask? Many people think that the only way to get an annulment is if the marriage in question only lasts for a very short period of time, but this is not true.

On the contrary, you will still have legal marriage documents to show that you were indeed married at some point, but this marriage was never valid or legal in the eyes of the law. This is an important difference between a valid and invalid marriage. But what exactly makes a marriage invalid?

There are various factors that come into play here and some requirements are specific to only certain states. For example, if the couple was forced into a marriage they didn’t want to be involved in, this would be grounds for an annulment. This is also true if the couple was under the influence of drugs or alcohol when they decided to get married.

This is known as bigamy. Besides these requirements for annulment, the process of annulment is more or less quite similar to the process of divorce. In either case, it is important to make sure that you have the right kind of legal representation on your side to help you through the process.

All About Divorce and Annulment

To learn more about how this all works, contact us here.